What’s Up World?
Between the cracks of the world’s news headlines. 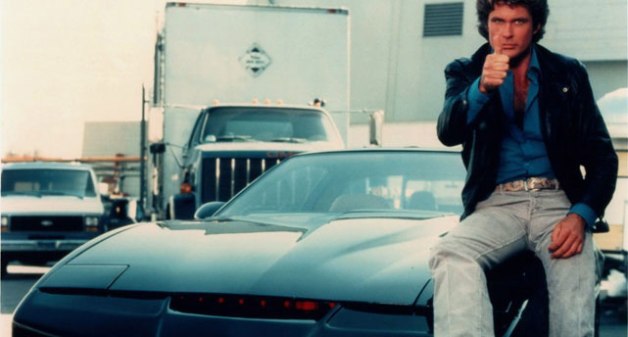 Who said computer games rot your brain? Actually, they can do quite the opposite.

Revolutionary application Foldit is allowing online gamers to contribute to scientific research by discovering the shapes of proteins. It’s kind of like molecular chess and kind of like Tetris, but it’s in 3D and the rules are based on physics. Oh, and winning could help cure cancer, HIV/AIDSand Alzheimer’s.

Understanding the rules of protein folding remains one of biology’s greatest challenges and because computers don’t yet have spatial reasoning skills quite like ours, there’s a lot of work to be done. So University of Washington scientists created Foldit in 2008 to effectively crowd-source biological solutions.

It works like this: Foldit presents players with a hairy-looking puzzle – a 3D render of a protein – and they fold it into its optimum shape, following the laws of physics. The more chemically stable the folded protein becomes, the more points players are awarded – and the more their solution contributes to medical science.

Confused? Watch this video. And if you feel like casually saving lives in your down time, take a look here.

One of China’s most prominent women’s rights activist Ye Haiyan and her family have been made homeless by security police in the province of Guangdong, say local blog posts and news outlets.

Well known for standing up for the rights of sex workers, people with AIDS and abused children, Ye was thrown out of her home, along with her family and their possessions at 2am last Saturday and dumped on a roadside.

The forced eviction is the latest in a month-long succession of attacks on Ye by local authorities, after her online protest against the alleged rape of six primary school students by their school principal and a government official went viral, drawing major attention to child abuse and government corruption.

According to figures from the USA, we may be approaching the end of car culture, with the number of young people learning to drive having gone downhill (pardon the pun) over the past 30 years. Environmental awareness, struggling economies and sociological changes (like the rise of online communication) are all thought to play a part in the u-turn (and again). So the car industry has to come up with innovative ways to give the kids what they want.

Enter the futuristiccars for people who hate cars.

The coolest has got to be the Fun Vii concept car from Toyota. Like some kind of wonderful dream starring Michael J. Fox come true, the Fun Vii looks like a tablet on wheels, with an LED-screen ‘digital skin’ that can change depending on the driver’s mood. The driver can read news, chat with friends, send emails, check the weather and stay connected while driving. Seriously, watch this.

Others automobiles looking to appeal to the millennialinclude the world’s most fuel-efficient production car, the Volkswagen XL1, the Apple-inspired, solar-powered Midier and the Mercedes-Benz S-Class, which accelerates, changes lanes and parks by itself Knight Rider style.

Something brewing in your part of the world? We want to know about it. Tweet @its_alicia or @mtvvoices using the hashtag #WhatsUpWorld.